A Definition for Tumor Life-Span

According to the Target Theory, the tumor population is divided into multiple different subpopulations, called targets, based on the diverse effects of ionizing radiation on human cells. Radiation particles can cause single or double-strand break(s). As such, cells are divided into three subpopulations, namely cells with no DNA fragmentation, cells with DNA single-strand breaks, and cells with DNA double-strand breaks. This work introduces a hybrid differential equation model, with coefficients described by random variables representing transition rates between targets. The model is utilized to simulate the dynamics of targets and describes the cell damage heterogeneity and the repair mechanism between two consecutive dose fractions. Therefore, a new definition of tumor lifespan based on population size is achieved. Stability and bifurcation analysis are performed. Finally, the probability of target inactivity after radiation and the probability of target re-activation following the repair mechanism are evaluated with respect to the tumor lifespan. 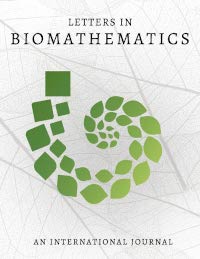