We propose a Lotka–Volterra competition model of two populations where one population is subject to Allee effects and is also under stocking to investigate competition outcomes. The resulting model is analysed by studying its global asymptotic dynamics. In some cases, the endangered population can drive the other population to extinction, while in other cases, the endangered population cannot survive. Coexistence of both competing populations is possible in some parameter regimes. It is concluded that considerable care must be taken before implanting the population that is subject to Allee effects. 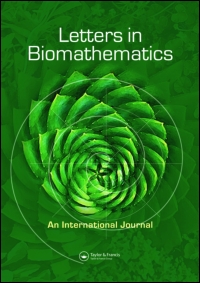