Vertical Transmission in a Two-Strain Model of Dengue Fever

The role of vertical transmission in vectors has rarely been addressed in the study of dengue dynamics and control, in part because it was not considered a critical population-level factor. In this paper, we apply the pioneering modeling ideas of Ross and MacDonald, motivated by the context of the 2000-2001 dengue outbreak in Peru, to assess the dynamics of multi-strain competition. An invading strain of dengue virus (DENV-2) from Asia rapidly circulated into Peru eventually displacing DENV-2 American. A host-dengue model that considers the competing dynamics of these two DENV-2 genotypes, the resident or the American type and the invasive more virulent Asian strain, is introduced and analyzed. The model incorporates vertical transmission by DENV-2 Asian a potentially advantageous trait. Conditions for competitive exclusion of dengue strains are established. The model is used to show that lower transmission rates of DENV-2 Asian are sufficient for displacing DENV-2 American in the presence of vertical transmission. 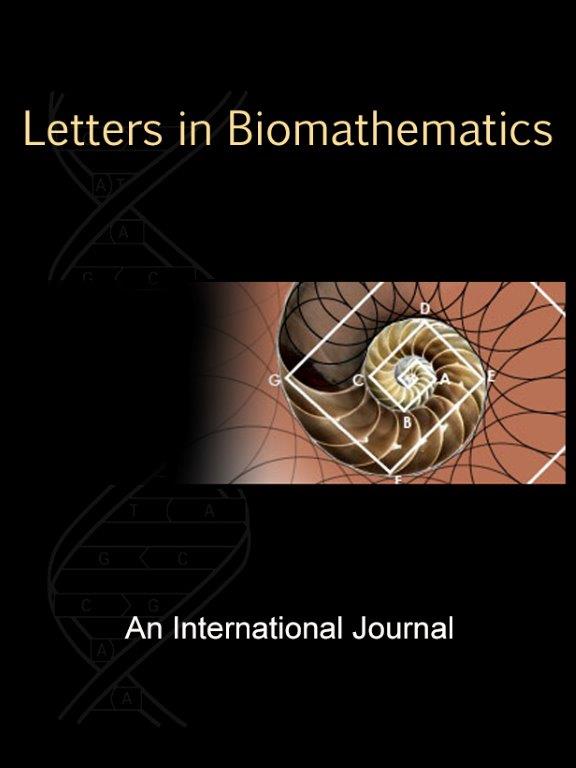